The Academy reached the final with a 46-24 semi-final victory over Father Ryan High School played on May 04 at the Tennessee Rugby Park.

The victory on Saturday caps a very successful first year for the high school academy. Summer training sessions are underway and the academy is always looking for new student athletes ready to give rugby a try. 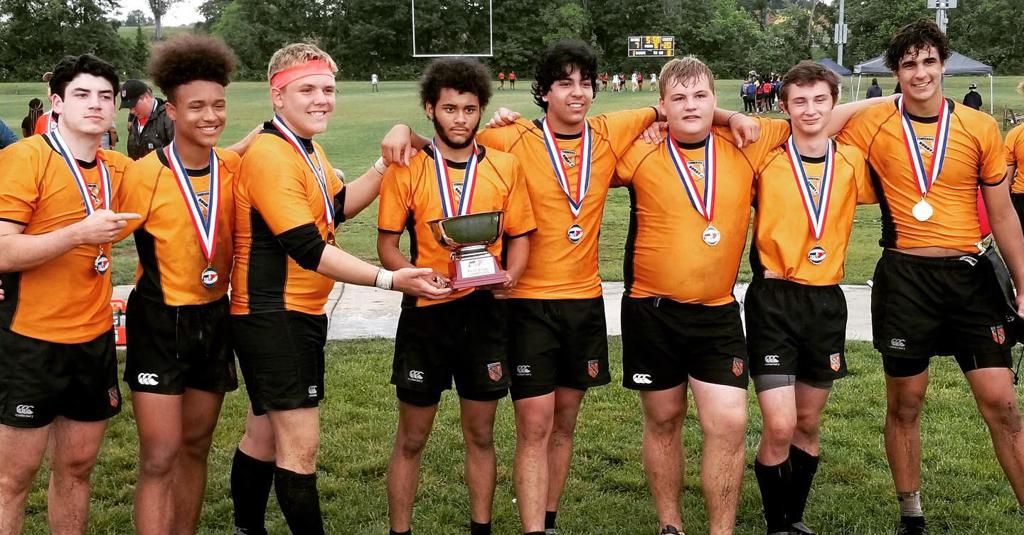